Tesla’s stock has surged up 17% in the past this week alone. It closed above $1,000 per share for the first time ever on Wednesday. Then it ended trading on Friday at a new record high price of $1,208.66 a share. Toyota is currently valued at roughly $203 billion, based on its share price.

Tesla becoming the world’s most valuable automotive company reflects investors’ enthusiasm for the electric carmaker. The company’s shares have more than doubled so far in 2020, surging over 150% as retail and institutional investors continue to bid up the share price.

Along with Tesla’s stock price rising, so too has the net worth of company founder Elon Musk risen. Since April, Musk’s net worth has nearly doubled from $24 billion to just over $46 billion. However, many analysts on Wall Street warn that Tesla is severely overvalued at more than $1,000 per share. Some experts say that Tesla shares should be trading at around $350 per share, based on the company’s size, sales, and other fundamentals.

While Tesla now has a higher market capitalization than Toyota, it still lags the Japanese automaker in several key metrics. Toyota still produces a far greater volume of vehicles than Tesla. In the first quarter of this year, Tesla produced 103,000 vehicles. Meanwhile Toyota produced 2.4 million during that same period. Toyota also has a greater enterprise value ($290 billion), which factors in a company’s debt, than Tesla does ($252 billion).

Tesla was also recently ranked dead last in a quality survey carried out by JD Power and Associates. The survey results noted that Tesla vehicles face numerous quality issues, including seats not even being bolted into place in some cars. 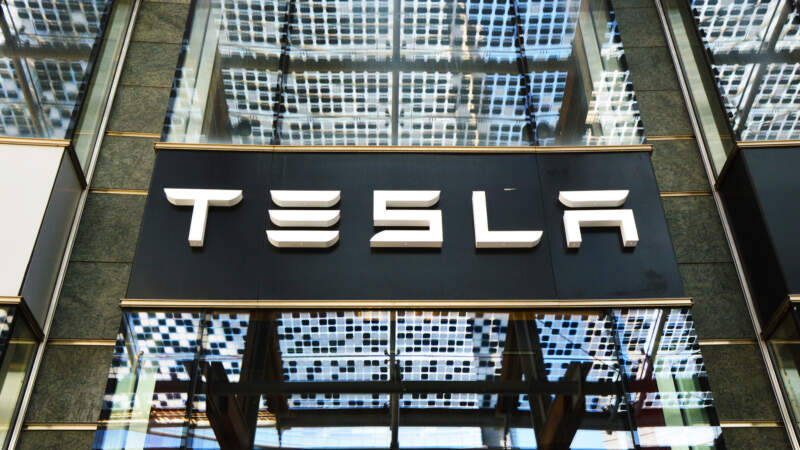