Microsoft is joining the growing list of companies getting into the self-driving car segment.

Microsoft has announced that it will join forces with Cruise (the self-driving subsidiary of General Motors) to help speed up the commercialization of autonomous vehicles. The software giant is also contributing $2 billion to a new equity investment fund for Cruise.

Microsoft and Cruise are entering “a long-term strategic relationship.” However, the partnership is not exclusive. It is one of Microsoft’s first partnerships with an autonomous vehicle company. They previously struck a deal with UK-based startup Wayve last October.

As part of the deal with GM, Cruise will use make use of Azure, Microsoft’s cloud computing platform. Azure should help speed up the process of actually making money off GM’s fleet of autonomous vehicles. For its part, Microsoft will leverage its relationship with Cruise to expand more into the transportation sector.

“Advances in digital technology are redefining every aspect of our work and life, including how we move people and goods,” said Microsoft Chief Executive Satya Nadella. “As Cruise and GM’s preferred cloud, we will apply the power of Azure to help them scale and make autonomous transportation mainstream.”

Cruise has raised a lot of money to date, despite often being seen as lagging behind its main rival, Waymo, in terms of technical achievements. In 2018, Cruise secured a $2.25 billion investment from the SoftBank Vision Fund. Later that year, GM teamed up with Honda to design a purpose-built self-driving car.

Honda said it would devote $2 billion to Cruise over 12 years. That included a $750 million equity investment. In 2019, Cruise secured a $1.15 billion investment from GM, SoftBank, Honda, and the T. Rowe Price Group. That last investment valued Cruise at roughly $19 billion.

Cruise recently began testing its fully driverless vehicles in San Francisco for the first time. However, the company doesn’t allow non-employees to ride in its vehicles yet. They had planned to launch a taxi service in 2019, but that failed to materialize. They have yet to publicly commit to a new date for the project.

Meanwhile, Waymo has only participated in one external fundraising round of $3 billion. However, the Alphabet-owned company has arguably made more strides in terms of commercializing its technology. Last October, Waymo announced it would begin offering rides to paid customers in its fully driverless vehicles(without safety drivers) in Phoenix, Arizona. 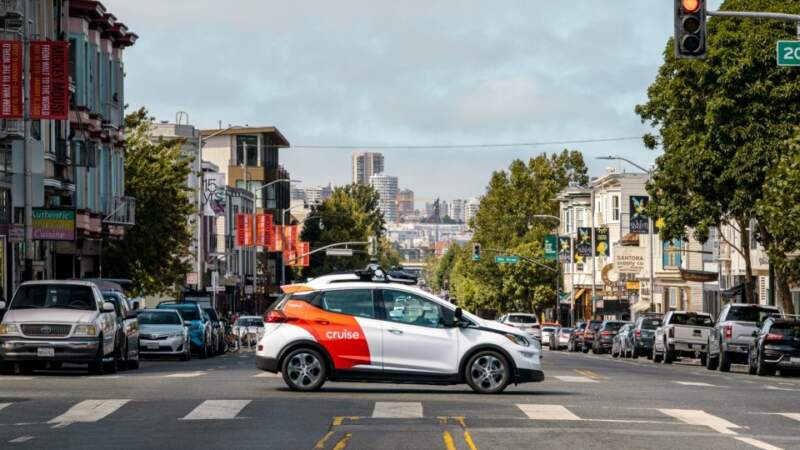