Inside The 2020 Jeep Gladiator Rubicon: The Big Rig Perfected

To be fair the 2020 Gladiator looks a bit unorthodox. The word “awkward” has been used by more than one reviewer. This is mainly due to the fact that the Gladiator is long, bulky, and has a very large rear overhang. Additionally, its axles are spread much farther apart than those on the smaller Wrangler. In fact, the Gladiator’s wheelbase is 40.5 inches longer than the two-door Wrangler’s and 18.9 inches longer than even the four-door Wrangler Unlimited.

The size of the Gladiator also requires it to be extra tall in order to clear ground. The Gladiator’s 33-inch-tall tires certainly help it clear obstacles without dragging. However, while its design is functional and efficient, the newest Gladiator Rubicon’s exterior styling could be a turnoff for some people. That’s been the case with several critics, who were scratching their heads about the boxy, unorthodox design. Our recommendation is to focus more on the truck’s performance and less on its styling. You’ll be glad you did.

When it comes to an engine, the only one available is Fiat Chrysler’s venerable Pentastar 3.6-liter V-6 that produces 285 horsepower. It’s paired with an optional eight-speed automatic transmission that costs an additional $2,000. Yes, your read that right. Uncharacteristically, the manual transmission is standard on the Gladiator.

A shorter final-drive ratio helps the heavy Gladiator to feel sprightly when driving in a straight line. It takes 8.3 seconds to reach 60 mph, which is far from the fastest speed among mid-size pick-up trucks. Then again, speed and acceleration are not what you purchase the Gladiator for. The good news is that the engine helps the Gladiator haul and climb in dirt. If you choose the maximum towing package, the truck can haul 7,650 pounds and carry 1,600 in the cargo bed.

In terms of performance, the Gladiator Rubicon handles extremely well, both on city roads and dirt trails. Boasting upgraded Fox dampers at all four corners, the Gladiator, with its vast wheelbase, delivers a comfortable and controlled ride no matter what the terrain. The steering in the Gladiator has also been praised for being much improved over previous models and requiring less correction at high speeds. The braking is also strong, requiring a decent 199-feet to stop when going 70 mph.

The Rubicon is the highest-level trim for the 2020 Jeep Gladiator, and it has a starting price of $43,500. For about $3,000 less, you can get the Gladiator Overland model, and for $33,500 you could buy the Gladiator Sport edition. However, we recommend sticking with the Rubicon for its size and versatility. You can read more about the other trims right here.

The good news with the Rubicon is that it can be upgraded and customized quite a bit. Fully loaded, the 2020 Gladiator Rubicon runs $60,965. That includes more than $15,000 in optional upgrades such as leather seats, the optional tow package, and an 8.4-inch touchscreen infotainment system. Just don’t expect the available upgrades to improve the Gladiator Rubicon’s exterior appearance.

The Gladiator is 31 inches longer overall than the typical Jeep Wrangler and that makes this truck roomy. The interior passenger space has been described as both “large” and “comfortable.” Inside, there is also an upright dashboard that supports user-friendly controls. There are also several neat features, including a waterproof push-button start, a heated steering wheel, and heated front seats.

The Gladiator also has body and roof panels that can be removed to create an open-air cabin. Yep, it’s a convertible pick-up truck. Along with its five-foot cargo bed, the Gladiator is filled with numerous interior storage options. The cabin has a handful of spots to stick a smartphone and a handy compartment hidden under the back seat. The seats themselves can be stowed in multiple ways and then securely locked in place for when the trail turns steep and bumpy.

Every model of the 2020 Gladiator has a standard touchscreen infotainment system, but only the larger 7.0- and 8.4-inch optional displays are compatible with Apple CarPlay and Android Auto. The stereo system can also be upgraded with an optional subwoofer and portable wireless speaker behind the back seat. There is also an optional three-piece hardtop instead of the standard soft-top available with the truck, which seems to be a popular choice.

In terms of safety and other technology, the Gladiator Rubicon comes with a nifty front-facing camera that is useful when running trails or crawling over rocks. Safety features include adaptive cruise control, rear cross-traffic alert, and blind-spot monitoring.

Let’s be honest, you don’t buy a Gladiator for the fuel economy. That said, Jeep has not yet released any Environmental Protection Agency fuel consumption estimates for the Gladiator. However, Jeep has assured consumers that each model of the truck will have an engine stop/start system to help save on fuel, which is admirable. A more fuel-efficient diesel engine is reportedly in the works. If you want something that helps save the planet, buy a Prius. If you want something that will tow the boat to the lake through the rough wilderness, buy a Gladiator Rubicon.

If you’ve always dreamed of owning a Jeep that is also a pick-up truck, then look no further than the 2020 Jeep Gladiator Rubicon. Although its length and overall size may make it a bit strange to look at, this rig delivers where it matters most – its performance when scaling any type of terrain and surface. For pure off-road fun, there is no other big rig on the market today quite like the Gladiator Rubicon. As far as strange-looking crossover vehicles go, this one is just about perfect. 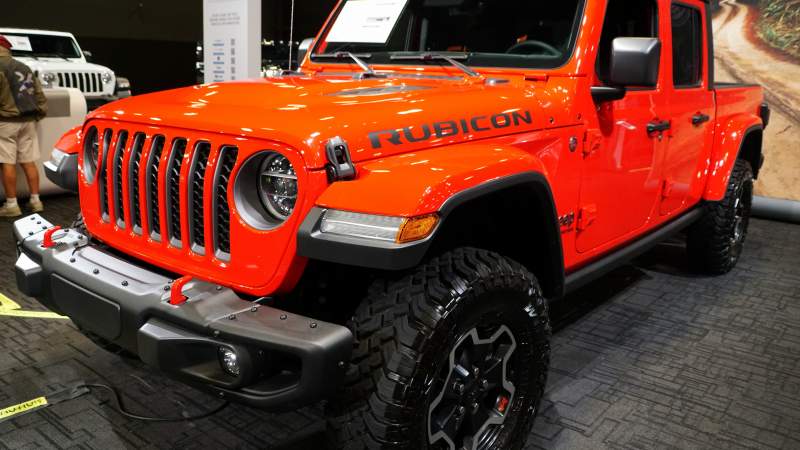 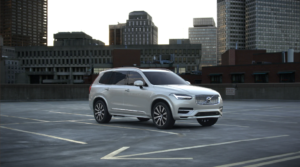 Inside the 2020 Volvo XC90: As Safe and Luxurious As Ever 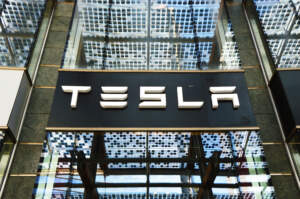 Inside the 2020 Nissan GT-R: The Performance Racing Icon Persists