Newly inaugurated U.S. President Joe Biden is going green. He has vowed to replace the federal government’s fleet of roughly 650,000 vehicles with electric models. His administration promised to shifts its focus toward clean energy.

“The federal government also owns an enormous fleet of vehicles, which we’re going to replace with clean electric vehicles made right here in America made by American workers,” Biden said at a media event.

Biden went on to criticize some of the existing rules. Specifically, the ones that allow vehicles to be considered “U.S. made” when purchased by the U.S. government even if they have significant non-American made components. Biden said he would close loopholes that allow key parts like engines, steel, and glass to be manufactured abroad for vehicles then considered “Made in America.”

Analysts have speculated that it could cost $20 billion or more to replace the entire fleet with EVs. As of 2019, the U.S. government owned 645,000 vehicles. They have been driven a collective 4.5 billion miles, consuming 375 million gallons of gasoline and diesel fuel, according to the General Services Administration.

The U.S. government spent $4.4 billion on federal vehicles in 2019, the GSA said. Of those vehicles, only 3,215 were electric vehicles as of July 2020. During his election campaign, Biden vowed to “make a major federal commitment to purchase clean vehicles for federal, state, tribal, postal, and local fleets.”

The new president also vowed to create one million new jobs in the sector. It’s a significant investment in the “American auto industry, domestic auto supply chains, and auto infrastructure, from parts to materials to electric vehicle charging stations.”

Biden has also backed new consumer rebates to replace old, less-efficient vehicles with newer EVs. He also wants to add incentives for manufacturers to build or retool factories to assemble EVs and parts. Consider it a modernized Cash for Clunkers program.

President Biden has also vowed to build 550,000 EV charging stations around the country. His administration pledged to spend more in clean energy research, as part of their focus on addressing climate change. 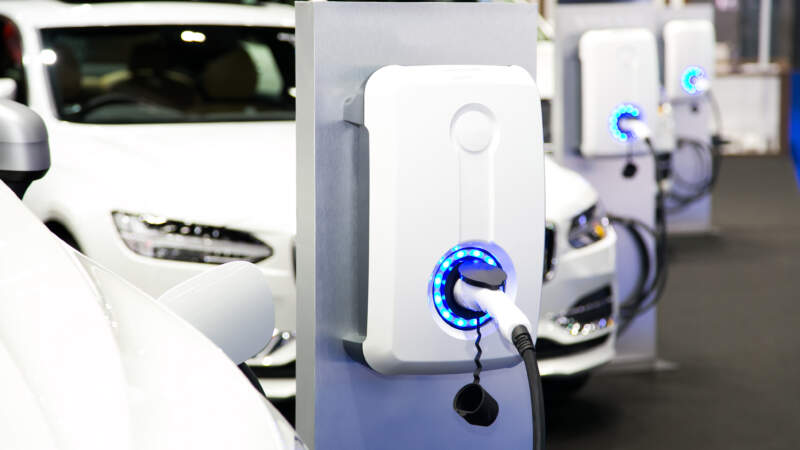