The Tesla Cybertruck: A Bold Leap Into The Future

And now for something completely different.

Tesla Inc. has made headlines all over the world after unveiling its new “Cybertruck,” a bold new claim on the burgeoning market for electric pick-up trucks.

Pick-up trucks are widely viewed as the next frontier in electric vehicles. Established automakers such as Ford and start-up companies such as Rivian are pushing forward with battery powered pick-ups. Now, Tesla appears to have taken the concept to a new level with its Cybertruck. Tesla CEO Elon Musk unveiled the company’s latest vehicle at the Tesla Design Center in Los Angeles on Thursday. It has certainly grabbed people’s attention.

Reviewers have been quick to describe the Cybertruck as Tesla’s “most radical product to date.” Comparisons have ranged from an armored car to the infamous DeLorean, from the Batmobile and even the movie Blade Runner. (Fun fact: the events of Blade Runner actually take place in November 2019. Probably not a coincidence from Musk.) The Cybertruck looks like something truly from the reels of science fiction from the outside. It’s interior is pretty futuristic looking too.

For his part, Musk made references to his love of the movie Blade Runner during the Cybertruck unveiling. The flamboyant CEO also made several other claims about the electric truck, notably that it can haul more weight than a Ford F-150, outperform a Porsche 911 sports car, is “bulletproof” and will cost less than $50,000. Musk also called the Cybertruck “the official truck of Mars.”

Hyperbole aside, the Cybertruck is tough looking, extremely angular, and rugged. Calling it a cross between an armored car and the Batmobile is a fairly accurate description. It looks nothing like a traditional pick-up truck and is sure to standout sitting in a Walmart parking lot. Here are the (promised) specs for the vehicle:

Production on the Cybertruck is set to begin in late 2021. During the trucks unveiling, Musk made a few other announcements. Most notably that that Tesla is still planning to launch an electric Roadster and the company is pushing ahead with plans for the widespread adoption of solar panel roofs to help power  both homes and vehicles.

The unveiling of the Cybertruck was not without glitches. After claiming that the truck’s glass is “completely impact resistant,” two windows on the demonstration truck broke easily. That forced Musk to blush with embarrassment.

Still, many early reviews question how appealing the new Cybertruck will be to the general public, given its otherworldly appearance and how far from a traditional pick-up truck it is. Of course, Musk has proved his critics wrong before. We’ll just have to wait and see.

Here are some more photos, courtesy of Tesla’s website: 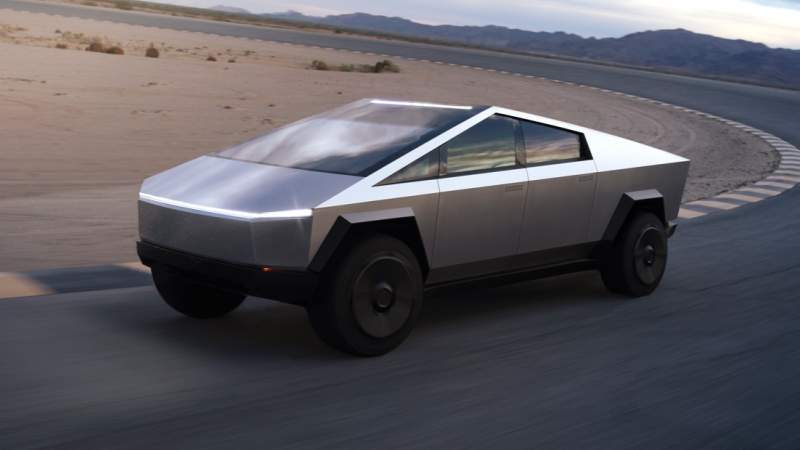 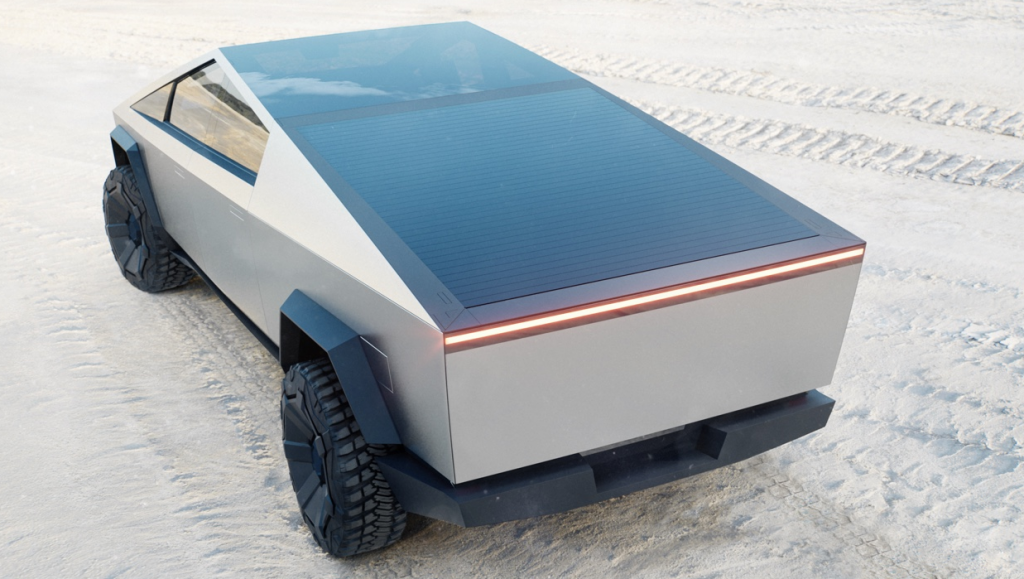 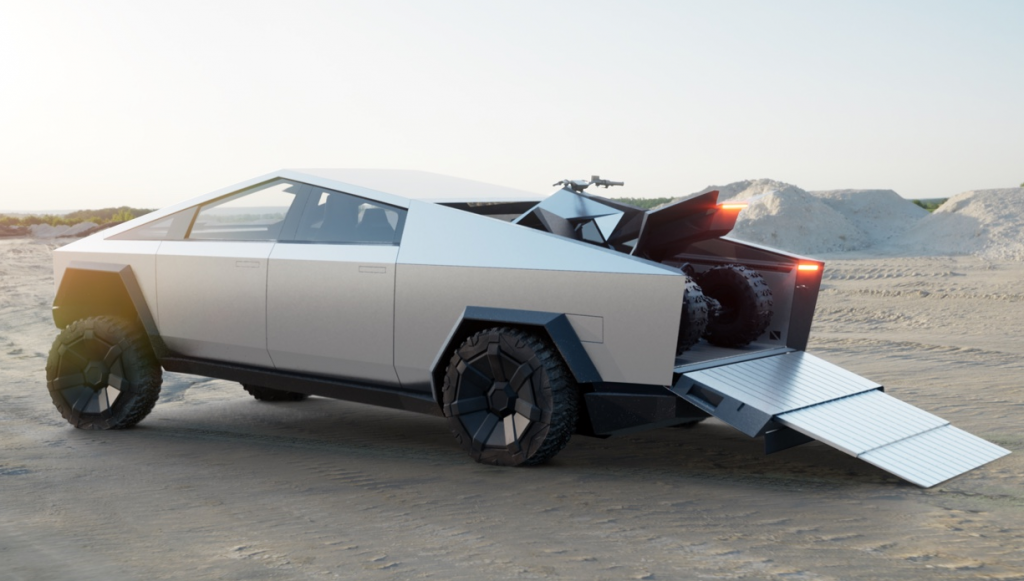 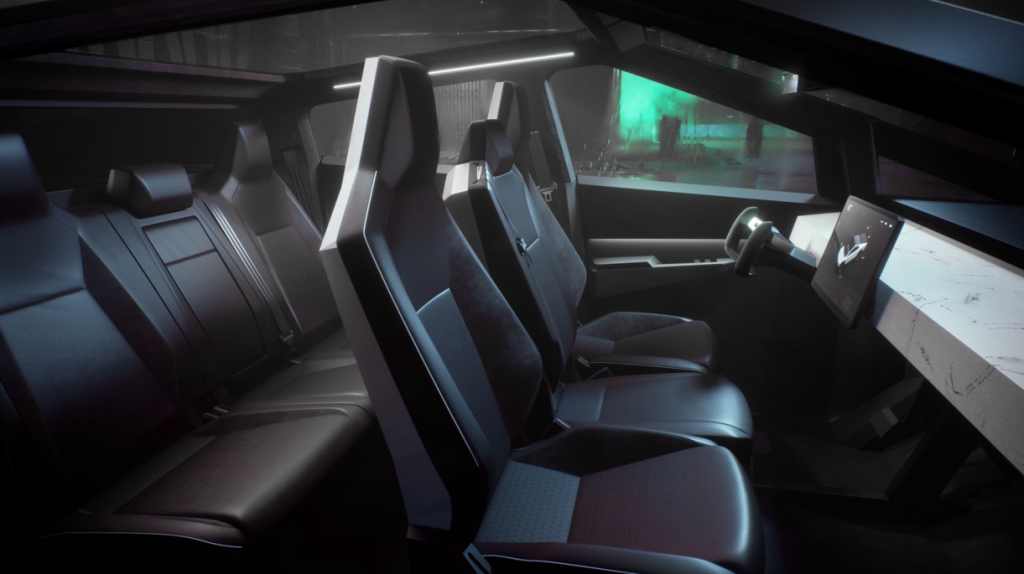 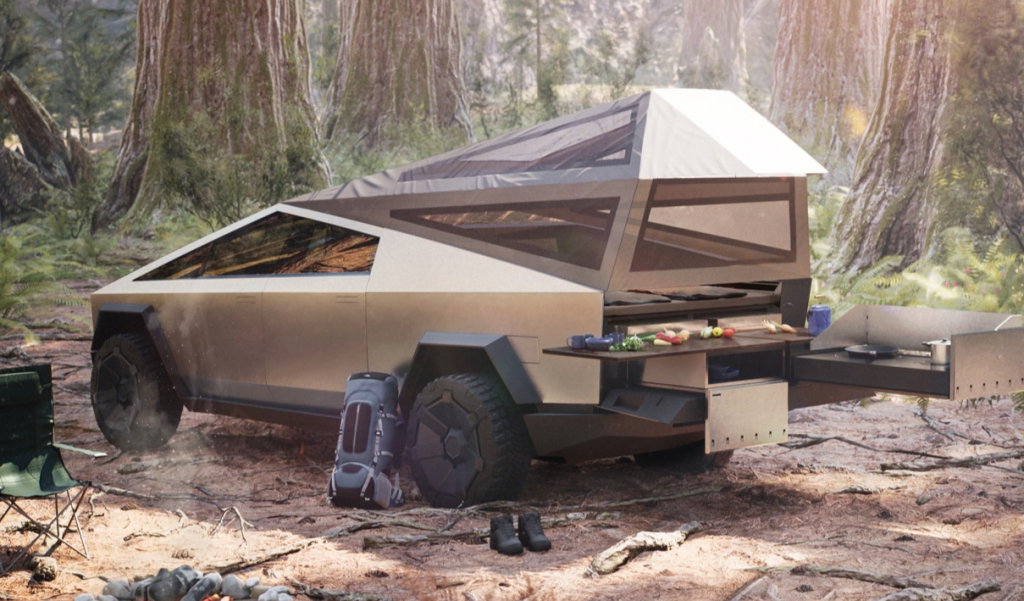 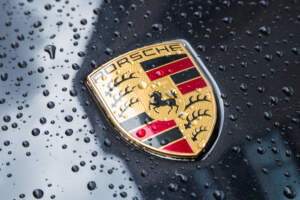 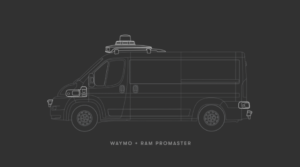