The notorious gas guzzler is turning over a new leaf!

A completely electric Hummer may sound like an oxymoron. After all, the Hummer has been the butt of many jokes about America’s bad habits of over-consumption and pollution. However, GM insists the time has come to evolve. The technology exists to convert the notorious gas guzzler into an electric vehicle.

GM is using the all-electric opportunity to bring back the Hummer brand, which was discontinued in 2010. Officially called the “GMC Hummer EV SUT pick-up truck” (that’s a mouth full), a considerable amount of information about the vehicle has already been released. However, it won’t actually be on sale until late 2021. In the meantime, here’s what to expect from the forthcoming all-electric Hummer.

Pick-up trucks are the new focus for electric vehicles. Not only is GM focusing on its electric Hummer pick-up, but rivals like Rivian, Bollinger, Tesla, and Ford are developing their own versions of electric trucks. In terms of exterior style and appearance, the new Hummer EV looks like a big, sturdy pick-up. It has a large front grille, smooth sides, and appears to have a decent sized bed at the back end. The Hummer EV certainly looks more like a conventional pick-up truck than the futuristic Tesla Cybertruck. Most casual observers would be hard pressed to tell that the Hummer EV is even an electric vehicle at all. That’s probably the point, though.

GM says the Hummer EV will be powered by an engine that is capable of cranking 1,000 horsepower. That’s a lot of power! Not only that, they promise it will go 0-to-60 MPH in just 3.0 seconds. That’s incredibly impressive for any electric vehicle, but is totally mind boggling for a large truck. GM also says the Hummer EV will be available with one, two, or three electric motors. The single unit engine will be a rear-drive model, while the two- and three-motor setups will offer all-wheel-drive capabilities — not to mention speedy acceleration. Any additional electric motors over-and-above three will only increase the truck’s payload and towing capacities. Expect huge towing ability from this rig.

In terms of a price tag, you should expect the Hummer EV to start around $70,000. That will probably only get you the bare-bones, rear-wheel drive version though. The list of standard and optional features has yet to be released. GM should offer more details once the new pick-up is closer to reaching the production stage. However, expect to spend closer to six figures for the all-wheel drive version, with a couple of options thrown in.

One thing we do have solid information on is the towing and payload capability of the Hummer EV. To ensure it’s able to compete with the Cybertruck and both the Rivian models, the Hummer EV will have a towing capacity of up to 11,000 pounds and a payload capacity of 3,500 pounds. That’s impressive for any type of pick-up truck – gas or electric. This electric hauler isn’t just a gimmick. It will get the job done!

In interviews, Hummer designers have suggested that the cab configurations for the new EV will not include regular and extended body styles. Instead, GM has decided to produce the Hummer EV only as a four-door crew cab truck, similar to the existing GMC Sierra pick-up. As with the Sierra, the Hummer is likely to have two spacious rows of seating as well as large storage bins situated throughout the cabin.

The technology within the Hummer RV is still being kept largely under wraps. However, it’s fair to expect a high-tech touchscreen interface to go along with the electric powertrain. A host of connectivity features are sure to be included such as Apple CarPlay and Android Auto, as well as a WiFi hotspot and GM’s OnStar system. A semi-autonomous autopilot feature is sure to show up in the new Hummer. Safety features such as lane-keeping assist and blind-spot monitoring are standard in all GMC vehicles, so expect them in the Hummer as well.

The Hummer EV will surely come with the same standard warranty coverage that is applied to all GM vehicles. It’s a three-year, 36,000-mile bumper-to-bumper warranty. There’s also a five-year, 60,000-mile coverage on the powertrain. Hybrid components on GM electric vehicles tend to come with warranty coverage of eight years or 100,000 miles. Complimentary maintenance is only covered on all GM vehicles for the first visit.

The new Hummer EV will likely ride on GM’s third-generation electric vehicle platform. The company also said that its truck-based models will have an 800-volt architecture with 350-kWh fast-charging capability. Based on these figures, the Hummer should have a driving range of up to 400 miles on a single battery charge. The precise range of the new Hummer won’t be known until a production model is available at the end of this year.

The Hummer nameplate is being resurrected, but it’s returning as an electric pick-up truck. While this may seem strange at first, we’re betting it won’t take long for drivers to become accustom to the new Hummer. The old one was iconic, and a futuristic version should be popular too. The initial concepts suggest a truck that is as durable and rugged as people expect, but one that will also save big bucks on gasoline. The future of pick-up everywhere looks to be powered by electricity. 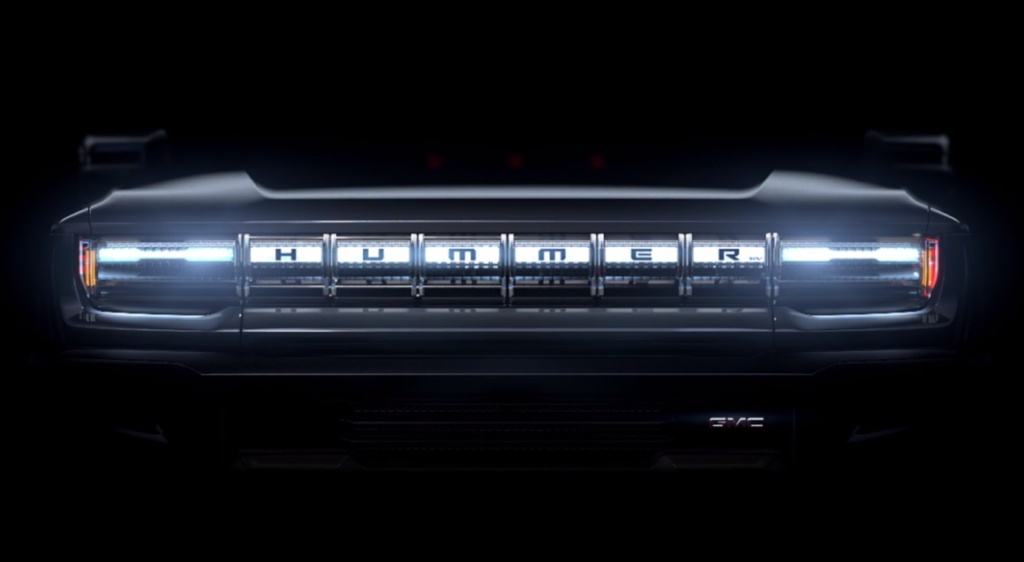 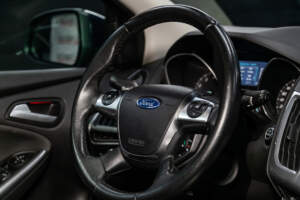 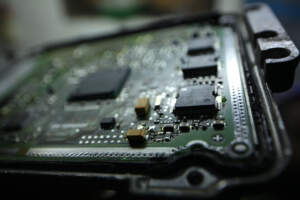 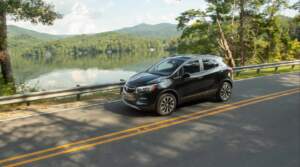 Inside the 2021 Buick Encore: Bite-Size Luxury with a Twist