You may (or may not) be aware of the issues surrounding the popularity of Tesla and their electric cars. You see, Elon Musk not only revolutionized a genre of vehicles — previous electric cars were considered boring, ugly, and lame — but he also confronted the status quo of car dealerships head on.

For decades now, you can only buy a new car from a dealership. You can’t just show up at the Ford factory and drive a new Mustang off the assembly line. This system results in higher car prices, since the dealers all need to take their cut. However, since every single car company in the country was required to do business this way, it was at least an equal playing field.

Tesla, on the other hand, wants to sell directly. You can order right from their website, and the car will be delivered to you when it’s ready. For a new generation of buyers, this system works perfect. Unfortunately for Tesla, it has other companies crying foul. Why should Tesla be able to sell directly to consumers, but they can’t?

In Michigan, the direct sales of Tesla models has been outright banned since 2014. Anyone in the state who truly wanted a new Model 3 had to purchase it in another state, and transfer the title to Michigan. To make matters worse, Tesla was also barred from opening a service station in the state. That meant Tesla owners in Michigan has to drive to Toledo, Ohio to get their car serviced. Not very convenient.

So Tesla filed a federal lawsuit against the state. According to Bloomberg, that lawsuit was recently settled.

The agreement means that Tesla will finally be able to open up service stations in Michigan. It also allows a loophole where consumers can purchase a Tesla directly, as long as the sales contract indicates another state. Seems kind of fishy, but whatever.

Michigan isn’t the only state that Tesla is fighting with. Although the company is allowed to sell directly to consumers in at least 24 states, they still face legal roadblocks in a lot of the country. The dealers lobby hard against direct-to-consumer sales of any vehicle, worried it would make their business model obsolete.

According to Quartz, Tesla spent $1.2 million in 2017 just to fight the dealer lobbyists in Texas. That’s just a single state, in a single year.

Tesla being able to make in-roads in Michigan is fairly significant. The state is home of the Motor City of Detroit, where Ford, General Motors, and Chrysler all have their headquarters. The auto industry is the largest employer in the state, so disrupting the status quo in any way — even a small one — is a big deal for Tesla. 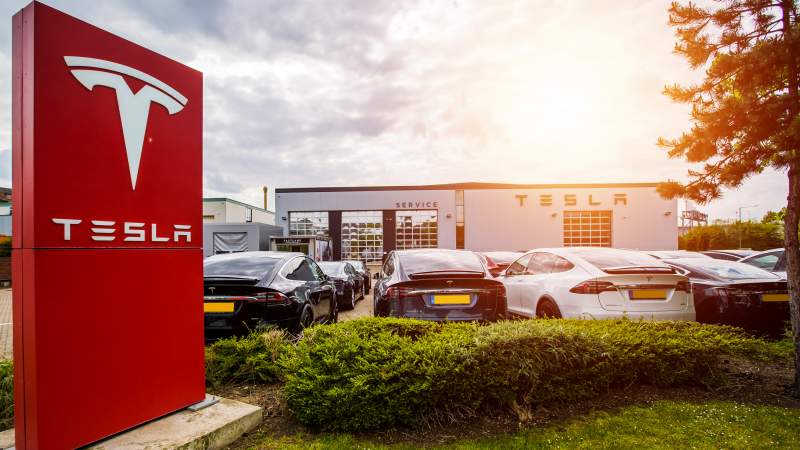