Now that General Motors has reached a new collective agreement with Canadian workers, the automaker has announced plans to reopen its Oshawa, Ontario assembly plant.

GM says that it will invest up to $1.3 billion in its Oshawa facility. Additionally, they will hire up to 2,000 new workers. It’s a stunning reversal of fortune at its Canadian operations.

GM’s tentative three-year deal with the Unifor union would reopen the Oshawa assembly line. The current plan is to make Chevrolet Silverado and Sierra pick-up trucks at the facility. The Oshawa plant was “idled” 11 months ago, as part of GM’s global restructuring plan.

GM Canada President Scott Bell said construction at the plant would begin immediately. Upgrades will include a new body shop and flexible assembly module for the company’s new line of pick-up trucks.

The deal is an unexpected (but welcome) development for the Oshawa plant. It was downsized to 300 workers (from 2,600) last December. Now it will essentially be all the way back to previous numbers. Unifor’s members are set to vote on the new tentative agreement on November 8. It’s expected to pass.

The restored plant would call back 175 laid off workers and create 2,000 brand new jobs after vehicle production restarts in January 2022. A second shift will be added in March 2022. Work on a second vehicle will begin in May 2022. Up to 2,500 additional new workers could be needed if a third shift is eventually added, which is targeted for July 2022.

The Oshawa plant first opened in 1907. It was bought by GM in 1918. The plant was once the dominant employer in the City of Oshawa, which is about a 45-minute drive East of Toronto. Although fewer people have worked there in recent years, the 2018 announcement that it would close was devastating to the community. At the time, the union estimated each GM job supported seven spinoff jobs in the local economy.

GM said last year that the Oshawa plant would be reconfigured to become a part-stamping and autonomous vehicle testing facility. Now they have changed course, reversing that decision this week. 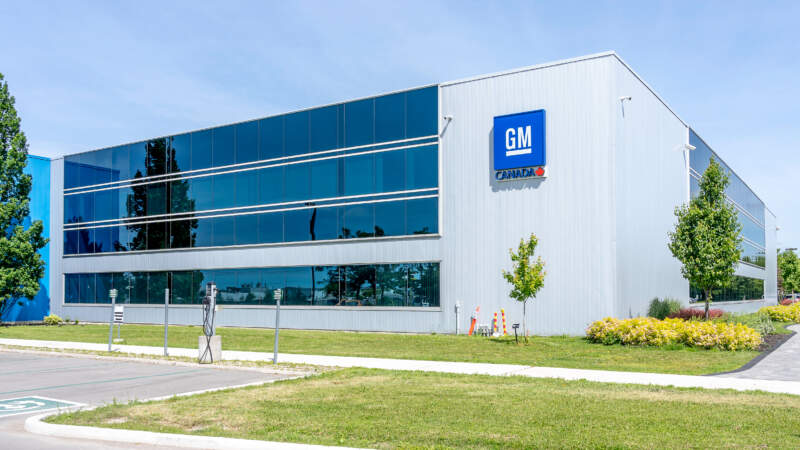 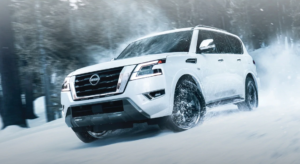