General Motors has announced they are taking an 11% stake in electric truck maker Nikola. They are also agreeing to build Nikola’s hydrogen fuel-cell electric pick-up truck, the Badger, by the end of 2022.

Nikola’s shares surged 45% in premarket trading on the news. Meanwhile GM’s shares jumped by about 9%. The news was announced on the CNBC business news network.

GM is basically getting a $2 billion stake in Nikola in exchange for in-kind services. They will become the exclusive supplier of fuel cells globally (outside of Europe) to Nikola.

The Future of Trucks

GM expects to receive in excess of $4 billion of benefits. That number is comprised of the equity value of the shares, contract manufacturing of the Badger, supply contracts for batteries and fuel cells, and electric vehicle credits retained over the life of the contract. Nikola said it anticipates saving over $4 billion in battery and powertrain costs over 10 years. They also expect to save another $1 billion in engineering and validation costs.

Nikola will be responsible for the sale and marketing of the Badger truck. It will retain its original Nikola Badger branding, despite the assist from GM. The Badger was first announced in February 2020. It will make its public debut on December 3 at the Nikola World 2020 trade show, scheduled to take place in Arizona. Production on the Badger electric truck is expected to start in late 2022.

With Tesla and Rivian both pushing strongly into the electric truck sector, the future of pickup trucks will be very interesting. 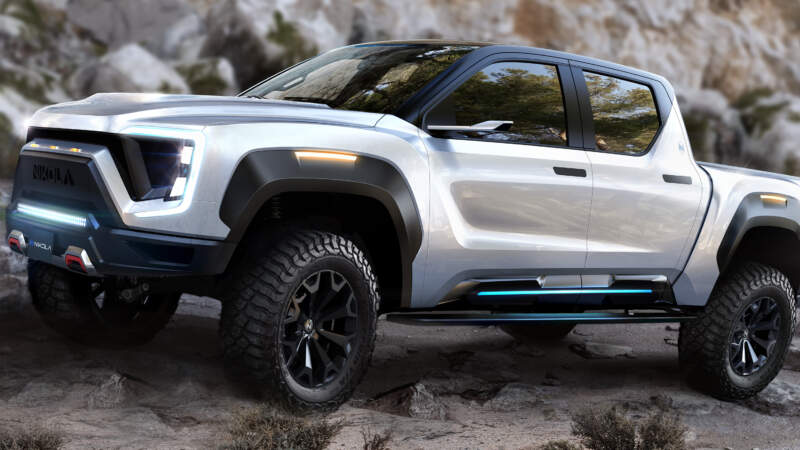