Chinese Automaker SAIC To Have 100 Electric Vehicle Models By 2025

SAIC Motor, the largest automaker in China, is embracing the future. They recently announced plans to have 100 new electric vehicle models by 2025.

The planned new models include a variety of green technologies. They will feature fully electric vehicles, as well as plug-in hybrids and hydrogen fuel cell versions. Among the nearly 100 models, SAIC says it plans to have over 20 plug-in hybrid models and 10 hydrogen fuel-cell vehicles. The vehicles will come in all shapes and sizes, including sedans, trucks, and SUVs.

Nearly 60 of the EVs will be from SAIC’s own brands. SAIC is also partnering with other automakers, including Germany’s Volkswagen and General Motors in the United States.

Volkswagen and GM have already announced plans to expand their EV manufacturing in China, which is the world’s biggest automotive market. Monthly sales of a micro-EV (produced from a venture between SAIC and GM) has reached 20,000 units, according to the companies.

Additionally, GM is looking to work with SAIC to build pick-up trucks for the Chinese market. The group recently sought approval to build its first Chinese pick-up model. For the moment, the pick-up truck segment in China remains quite niche. They currently represent less than 2% of sales in China.

Volkswagen has announced plans to invest $17.44 billion (USD) in electric mobility in China between 2020 and 2024. Volkswagen plans to build 15 different battery electric or plug-in hybrid models in China by 2025. The Wolfsburg-based auto maker will start making EVs at two Chinese factories starting this October. 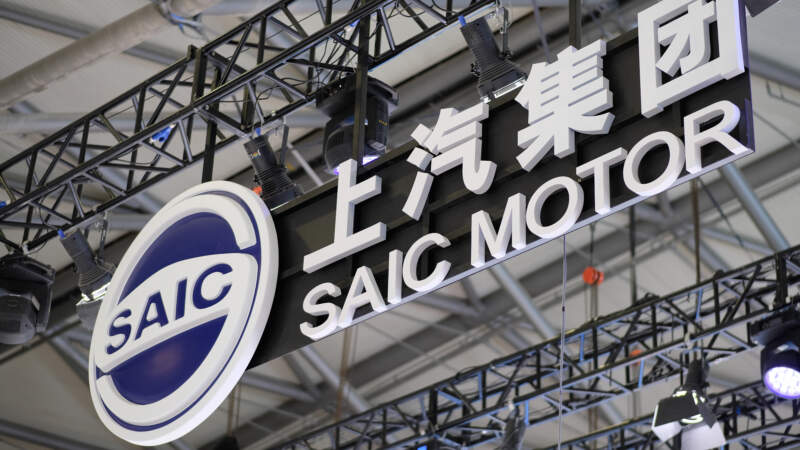