At long last, Cadillac’s flagship SUV will be going green.

The company announced this week that an all-electric version of their popular Escalade model is in the pipeline. While there is no official release date, Cadillac promises it will be on sale by 2025 at the latest. And if you’re one of those people reluctant to give up the convenience of gas guzzlers, don’t fret. The EV Cadillac will be sold alongside the traditional gas version for the foreseeable future.

According to Car and Driver, the concept version of the EV Escalade they saw didn’t look drastically different from the current model. They claim it “wears unique sheetmetal compared to the redesigned 2021 Cadillac Escalade.” They also noted the “windshield is more steeply raked and the body is less boxy than the gas model.”

The EV Escalade will be built using GM’s new Ultium battery technology. Although exact specs and range are still unavailable, the large size of the Escalade’s body allows for quite a beefy battery to be included. Early estimates are that a 200-kWh battery could be included, which is twice the capacity as the longest range Tesla sedan.

The electric future of Cadillac doesn’t solely rely on the SUV market. The company also announced two other upcoming models — the Lyriq and the Celestiq. If you’re familiar with other Cadillac model names, you’ll notice this is a switch from their normal alphanumeric naming standards. Forget names like the CTX, XT4, or CST. Now we’re getting some poetic names for their EV lineup.

The Lyriq, which will arrive in April 2020, is a two-row SUV. It will run on GM’s new architecture, but promises to stay true to Caddy’s luxurious roots. Early opinions are that it looks somewhat like the original SRX model, and a little more like an elongated wagon than a true SUV. Like the new Escalade, it will feature a 34-inch curved touchscreen display that acts as both the instrument cluster and infotainment system.

This EV will debut sometime after the Lyriq, although the exact date is unknown. GM hopes the Celetiq, a four-door hatchback sedan, will be able to compete with the likes of the Porsche Panamera. They are marketing it as a low-volume, high priced luxury EV for those who want a real sense of class and power in their vehicle.

Not much is known about the Celestiq yet. Car and Driver claims it will ride on 23-inch wheels and feature a long and low profile. Like the Lyriq, a single screen stretches the entire dashboard to show all of the relevant information. Pricing is currently unavailable, but there’s no reason to expect this brand new model to be cheaper than $100,000. In fact, probably much more than that. 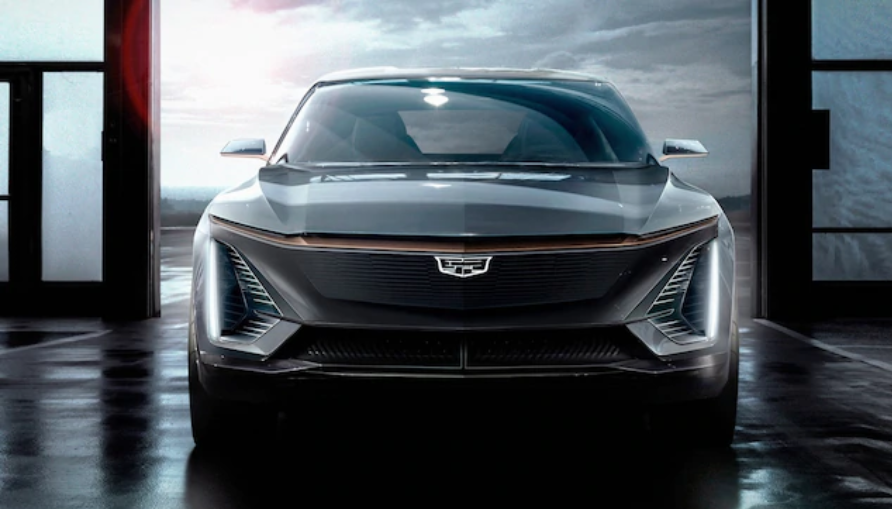