Starting with 2019 models and (presumably) all future models, BMW owners who want to use Apple Car Play will have to fork over an extra $80 per year to unlock the service. If that seems a bit outrageous, well, that’s because it is.

Many other car companies lock Apple Car Play behind a certain trim level, but no one else has tried to make pairing your iPhone to your car’s infotainment system a recurring subscription cost. The German car giants also give the option of a $300 one-time payment, that is good for 240-months (that’s 20 years, for those who struggle with math).

Although that’s clearly the better deal, it’s weird that they don’t just tack the $300 on to the price of the entire car and then “throw in” Apple Car Play for free. The marketing optics behind this are terrible. Apple Car Play is only available on BMW vehicles equipped with navigation.

Apple Car Play is not a system that requires an always-online connection. It’s simply a system that allows your iPhone (and it’s messages, music apps, and navigation apps) to take over your car’s touchscreen system.

While those who buy a brand new BMW might not balk at an extra $300 charge to enable the feature, it feels like a cheap scam to try and charge second-hand owners an annual fee for something that either should or should not be included in the original build of the vehicle — not turned on or off remotely based on whether the latest payment was received.

Apple has yet to comment on the situation, and there’s no word on whether BMW’s new subscription model is against whatever agreement they have with Apple to include the platform in their vehicles in the first place. Apple has never had an issue with automakers charging a bit extra for Apple Car Play hardware to be included, but it’s always been on the basis that once a car has it included, it’s there for as long as the car exists. 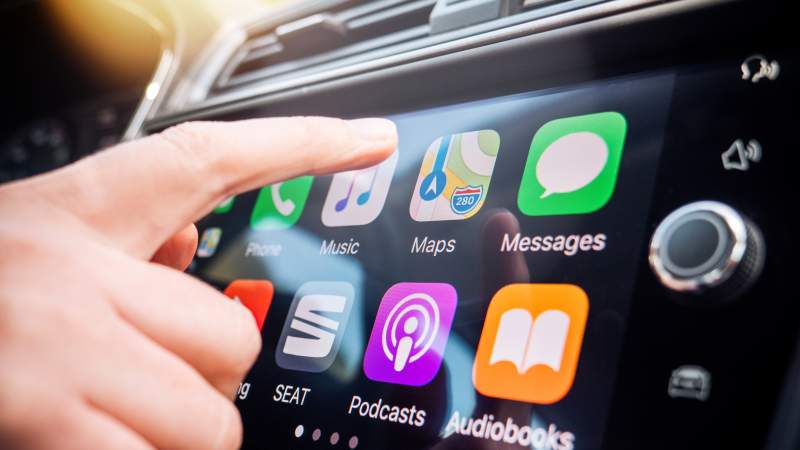