The big three U.S. automakers are scheduled to restart production on May 18.

General Motors, Ford, and Fiat Chrysler have reached agreements with Michigan Governor Gretchen Whitmer and the United Auto Workers (UAW) union to restart factories on May 18. All three automakers shut down their assembly plants in mid-March as the UAW pressured them to protect some 150,000 autoworkers who are employed in the factories.

The Big Three have each said that North American assembly plants won’t return to full production. Plants that had previously operated on three-shift patterns will return with two shifts initially. Most plants that were running on two shifts will return on one shift. Finally, most one-shift plants will still operate on one shift starting May 18. Executives and employees who are able to work remotely from home will continue to do so, said the manufacturers.

Areas of assembly plants that are expected to return to work first include product development, vehicle testing and design, information technology, and facilities management. Each of the automotive companies are implementing health and safety protocols to safeguard workers, including the following.

In neighboring Canada, GM will resume engine production on May 11 at its St. Catharines, Ontario plant. The 3.6-liter HFV6 engines produced there power the brand’s Colorado pick-up truck, Buick Enclave crossover, and Chevrolet Traverse crossover. GM’s CAMI plant in Ingersoll, Ontario, which builds the Chevrolet Equinox, will gradually re-open starting on May 19.

Ford’s Oakville, Ontario assembly plant will similarly open a little later than its U.S. counterparts. May 25 should see the facility resume production, running only one shift per day. The automaker’s Flat Rock, Michigan truck plant will also re-open on May 25, a week behind Ford’s other North American operations.

Fiat Chrysler plans to reopen most of its U.S. and Canadian production plants on May 18. However, its facility in Belvidere, Illinois, will remain closed until June 1, the company said.

In a written statement, the UAW gave its approval of the planned reopening of automotive plants. Union President Rory Gamble said “we continue to advocate for as much testing as possible at the current time and eventually full testing when available. As for the start date, the companies contractually make that decision and we all knew this day would come. Our UAW focus and role is, and will continue to be, on health and safety protocols to protect our members.”

The return to production is positive news for workers who had been furloughed for the past two months. It will help the big three automakers get their new 2021 model vehicles into dealership showrooms in time for the autumn sales season.

Separately, production resumed at the Freemont, California assembly plant of electric car maker Tesla on May 8th. Roughly 30% of their workforce is returning to restart operations. 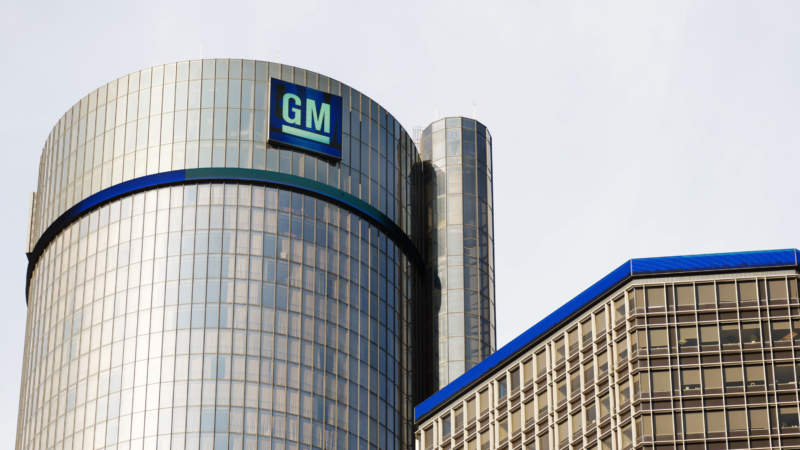